Electric Features
– The impressive Finger of Evil! A machine that gives you the power to generate lightning! You can zap victims, heroes or even your own minion to make them go faster. 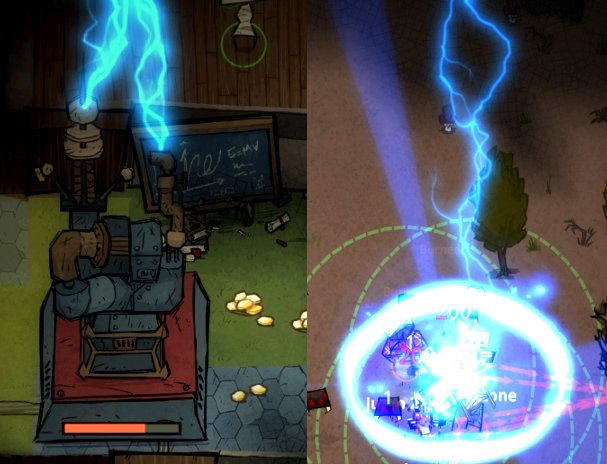 – Succubus: Sucks the life out of your enemies. 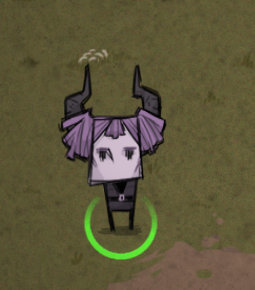 – Custom map: configure a map to your will. 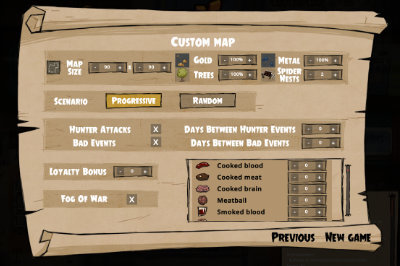 – Difficulty level: normal, hard very hard, so you can play casual, or scream all the way. 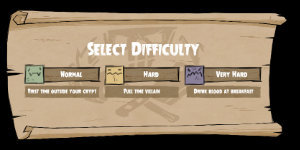 – You can dig graves to get ancient artefacts or wake up more-or-less friendly monsters!
– Dead monsters leave a grave behind.

– Better sounds: more than 100 new sound FX.
– Click on an item in the inventory to select it and focus on it (finding weapon).
– Improved sound spatialization.
– Be able to reorder the crafting queue.
– Be able to configure your minion IA (Aggressive, Defend, Neutral)
– Be able to change sleep and feed priorities (in the Task manager)
– Double click on the monster list, make the camera follow him.
– Display zone covered by lights.
– Reduce game size (-80 mo download size).

– Bug: Achievement: killing a hero not counted correctly.
ACHIEVEMENT_KILL_HEROES_LEVEL1
– Bug: Event “give brain” doesn’t come back.
– Bug: music volume not 0 when restart game.
– Bug: hypnotized people should still be able to be attacked by minions
– Bug: skeleton turrets shoot at victims even when a wall is blocking line of sight.
– Bug: dogs seem to be ignoring the fire hydrant.
– Bug: if you have 2 rows of minion portraits, their portraits will cover the popup notifications on the screen.
– Bug: if you have enough minions to scroll down in the job board, the lowest minion is difficult to see coz they’re covered by the menu graphics.
– Bug: heroes seem to have stopped spawning when I reached high suspicion. it says “villagers are aware of my murderous activities!” but no angry village mob is showing up, no heroes are showing up either.
– Bug: Activate. dr. frankenstein just humps the targeted minion but nothing happens.
– Bug: Remove the Evilium in gold storage containers.
– Bug: hypnotized minions (ie: hypnotized by the vampire in vacation event) are taken out of the roster, but you can “hire” them again to stop the hypnosis, although they give everyone else the “saw a minion die” loyalty debuff.
– Bug: I’m still not getting the “kill virgin last” bonus, I only get a reward for “kill them when alone” bonus.
– Bug: When a monster is blocked (surrounded by walls), other monsters stop working.
– Bug: Lamps light the room even when not yet plug to electricity done
– Bug: AutoSave doesn’t seem to work (need to test it in standalone build).
– Bug: Detector switch needs to be white when not built (configure gamespritecolor) – When the alarm is not built, the flag should not be displayed.
– Bug: Fog of war setting loaded at the wrong time.
– Bug: Fix treadmill display bug.
– Bug: Fix maintain craft stop after a load.
– Bug: Build several object Energy on each other.
– Bug: Fix when resource to craft are not accessible.
– Bug: Victim saw the minions through the wall or closed door
– Bug: Victims are scared because there is no light
– Bug: Phone jammer active even when not powered,
– Bug: Moving rotating wall, erasing wall build preview.
– Bug: Remove afraid no light on door map cell.
– Bug: Fix light for candle or after some loading.
– Bug: Electric door bug, when in front of a victim door.
– Bug: Victims could see twice a trap from other room and get stuck.
– Bug: Dog barking sound doesn’t stop.
– Bug: Bug TV bad cooldown
and more

This website uses cookies to improve your experience while you navigate through the website. Out of these, the cookies that are categorized as necessary are stored on your browser as they are essential for the working of basic functionalities of the website. We also use third-party cookies that help us analyze and understand how you use this website. These cookies will be stored in your browser only with your consent. You also have the option to opt-out of these cookies. But opting out of some of these cookies may affect your browsing experience.
Necessary Always Enabled
Necessary cookies are absolutely essential for the website to function properly. This category only includes cookies that ensures basic functionalities and security features of the website. These cookies do not store any personal information.
Non-necessary
Any cookies that may not be particularly necessary for the website to function and is used specifically to collect user personal data via analytics, ads, other embedded contents are termed as non-necessary cookies. It is mandatory to procure user consent prior to running these cookies on your website.
SAVE & ACCEPT